Amnesty International is a global movement of more than 10 million people who campaign for a world where human rights are enjoyed by all. We reach almost every country in the world and have more than 2 million members and supporters who drive forward our fight for rights and 5 million activists who strengthen our calls for justice.

Our vision is for every person to enjoy all the rights enshrined in the Universal Declaration of Human Rights and other international human rights standards.

We are independent of any government, political ideology, economic interest or religion, and are funded mainly by our membership and public donations.

After 60 years of groundbreaking achievements, Amnesty International is now embarking on a major process of evolution, to adapt to the dramatic changes in the world we operate in, and to increase the impact of our human rights work.

We are introducing a new, global way of working – with a distributed centre and Regional Hubs of research, campaigns and communications – because we owe it to the people we work for to be the most effective force for freedom and justice that we can, globally.

As we develop this process – in line with the long-held desire of our international membership – we will post regular blogs, articles, stories and personal accounts to explain what is happening, and why it is important to those on the human rights front line.

Our members are the cornerstone of these efforts. They take up human rights issues through letter-writing, online and offline campaigning, demonstrations, vigils and direct lobbying of those with power and influence.

Locally, nationally and globally, we join together to mobilize public pressure and show international solidarity.

Amnesty International’s early years in the Philippines was made possible by international solidarity, youth involvement, and human rights education.

During the tail-end of the martial law, a group of human rights activists came together to form what was to be the Philippine section of Amnesty International. With passion burning in their hearts, fueled by international solidarity, the time was ripe for the birth of a human rights organization. Al Senturias, Rey Ty, Ed Garcia, and Sammy Matunog were some important figures who were instrumental in the formation of Amnesty International Philippines.

Amnesty International takes pride in its contributions to the human rights movements locally and internationally. In the Philippines, with members’ actions and support of individuals and network ,we campaigned and were successful in the enactment, ratification and adoption of the following:

To date, we are currently pushing for legislation that seeks to protect human rights defenders, establish a system to prevent torture and ill treatment in all places of detention, strengthen the witness protection program and prevent acts of discrimination against the marginalized and the vulnerable.

In 2019, our combined efforts with various individuals, organizations and like-minded states prompted the UN Human Rights Council to adopt a resolution giving it the mandate to examine thousands of alleged extra-judicial executions linked to the Philippine government’s war against drugs.

Our work also centered on ensuring that these laws and policies bring about changes in the lives of individuals, organizations and communities that we support and work with. Over the years, we have secured the release of various individuals wrongfully accused and incarcerated within and outside the country. We have facilitated sanctuary for individuals at risk and asylum for refugees and asylum seekers. We have helped shed light on human rights abuses that led to inquiries and subsequent arrest and conviction of perpetrators. We have worked with solidarity groups and successfully brought about democracy and human rights in many countries in focus. We have successfully supported farmers and indigenous peoples lay claims on their lands. We have supported victims’ communities in seeking out justice for their kin and loved ones in various forms and forums. We have successfully blocked the passage of proposed laws and policies that would have profound negative effects on the enjoyment of rights in the country.

We have also helped broaden and strengthen the national, sectoral and grassroots movements by continuously building on our human rights education tools that can be used to develop knowledge on human rights and hone skills and capacities to conduct strategic planning, organizing, mobilizations, campaigning, lobbying and media work. Our Youth Summits, Youth Camp, Freedom for Torture Seminars, Policy Advocacy Trainings, Rights-based approach Training on Journalism for media practitioners, Sagot Mo Ba Ako Voters Education on Human Rights, Strategic Planning Training for Networks, Heartwired Trainings, and the Education, Empowerment and Justice Project to name a few, has developed leaders within groups, sectors and communities taking the fight for human rights to another level.

Growth for the Future

From a group of 4 people in 1984, Amnesty International Philippines has grown to more than 20,000 members and supporters in 2019. Through the efforts of our own members, we have increased our presence outside of the National Capital Region and Luzon, having a significant number of our members in Visayas and Mindanao. But there is a long way to go.

We, at Amnesty International Philippines, have our efforts focused on priority campaigns and we need your help. 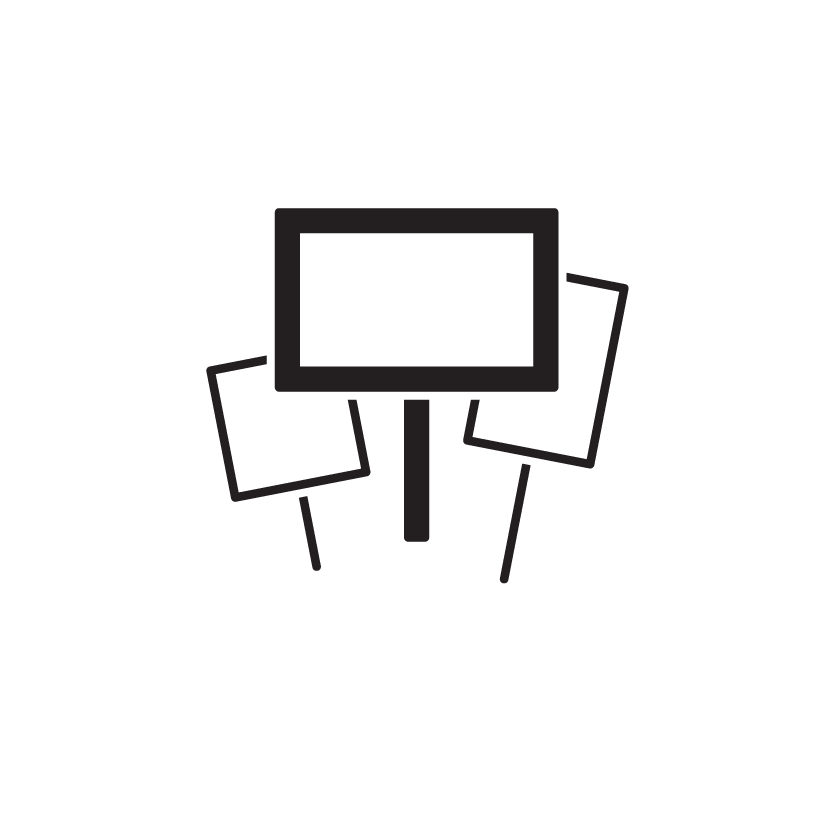